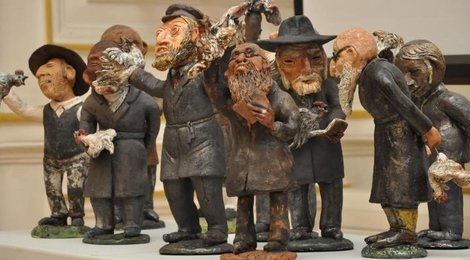 On this fascinating private tour, you will discover many interesting facts about the history of the Jewish community in Odessa. Being a cosmopolitan city and a big port on the Black Sea, Odessa has always been city of various nations, including Greeks, Russians, and Italians etc. However, the Jewish community occupies special place in the city life.

During this tour, you will:

Uncover the history of the first Jews in Odessa

Learn about tragic events of pogrom in 1905 and Holocaust

Hear about famous people who lives in Odessa

The Jewish Odessa Tour in English,Russian, German,Italian,Spanish,French (price in Euro per person)

transportation services along the route,

pick up service from the hotel